As we reach the start of a new calendar year, if not a business year, it is time to take stock of the state of the global wax industry. As far back as the beginning of 2016 troubled times were being predicted, as demand began to drastically outstrip supply. The decline of petroleum wax in favour of synthetic and vegetable waxes was also a factor, as suppliers and manufacturers had to change their processes in order to deal with the changing face of the market. So where does that leave us as we enter 2018? Let’s look at the crystal ball. Well, while the news is hardly apocalyptic, it’s far from ideal. A report from Persistence Market Research indicates that sluggish growth is the best the global wax industry can look forward to in the coming years. Predicting a compound annual growth rate of 2.9 percent in the period from now until 2026, and 11,017.7 million dollars in revenue by the end of 2026, it indicates that while volatility in the oil markets and the increasing drive towards environmentally-friendly products continues to weaken the position of petroleum waxes, paraffin wax will still probably remain the biggest seller globally, being both cheaper and more widely-used than many other types of wax. The biggest use of wax, however, looks set to be in candles- 4,500 million dollars of revenue in this sector is predicted by the end of 2026. Europe and North America are becoming increasingly keen on scented and coloured candles for home décor, especially during the holiday season and in the spa and aromatherapy industries, both of which are also experiencing impressive growth in the APEJ (Asia Pacific Excluding Japan) area. The APEJ area is predicted to remain the biggest player in the global wax industry, with its packaging, electronic and automotive industries requiring increasing amounts of wax as they themselves experience tremendous growth. If you would like more information specialist wax types or the industry in general, please contact us on +44 (0)1708 526 828. 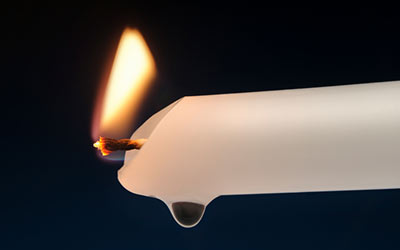 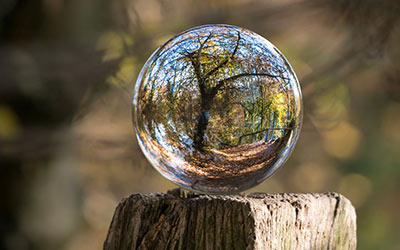 ← Wax and Medicine The Use of Wax with Sections for Organic Microanatomy →
We use cookies on our website to give you the most relevant experience by remembering your preferences and repeat visits. By clicking “Accept”, you consent to the use of ALL the cookies.
Cookie settingsACCEPT
Manage consent

This website uses cookies to improve your experience while you navigate through the website. Out of these, the cookies that are categorized as necessary are stored on your browser as they are essential for the working of basic functionalities of the website. We also use third-party cookies that help us analyze and understand how you use this website. These cookies will be stored in your browser only with your consent. You also have the option to opt-out of these cookies. But opting out of some of these cookies may affect your browsing experience.
Necessary Always Enabled

Any cookies that may not be particularly necessary for the website to function and is used specifically to collect user personal data via analytics, ads, other embedded contents are termed as non-necessary cookies. It is mandatory to procure user consent prior to running these cookies on your website.